The bride of the Mediterranean Sea ( Alexandria ) got old after being established by alexander the great, its beauty has been lost in architectural disturbance , stealing her identity and charms like any other part in egypt which identities have been stolen due to architectural misdistribution , only putting blocks that increase our visual disturbance , our health , not only the misdistribution of buildings and causing self harm , but other many cons including blocking the nature and sea view to those who got used to see this kind of beauty ,it became “spiritless growth”.
Architecture isn’t just a building or a shelter, it’s always been more than this , expressing a live brief of the society and its culture , this is the most significant thing that can affect the human being , everything that is handed by a human work affects him and touches him in a way or another .
Architecture is the reflecting mirror to the culture , thoughts and identity of the society, it’s the influence creating by the human being ,expressing a certain era in his life , through which we can get some informations about the status of people at that time and their lifestyle in different perspectives,economical ,socially,culturally , so we can understand and figure out about the early civilizations from its buildings and artistic forms , whereas so many cultures didn’t leave us any written documents , so this sculptures count as a fundamental source for data and basis .

At the end i would like to ask you a question :
What our Urban distortions will leave as an impression about us after 100 of years ?
Leaving the impression of admiration and dazzle like what our pharaohs grandparents did with their great civilization , or it will express us with negative ? 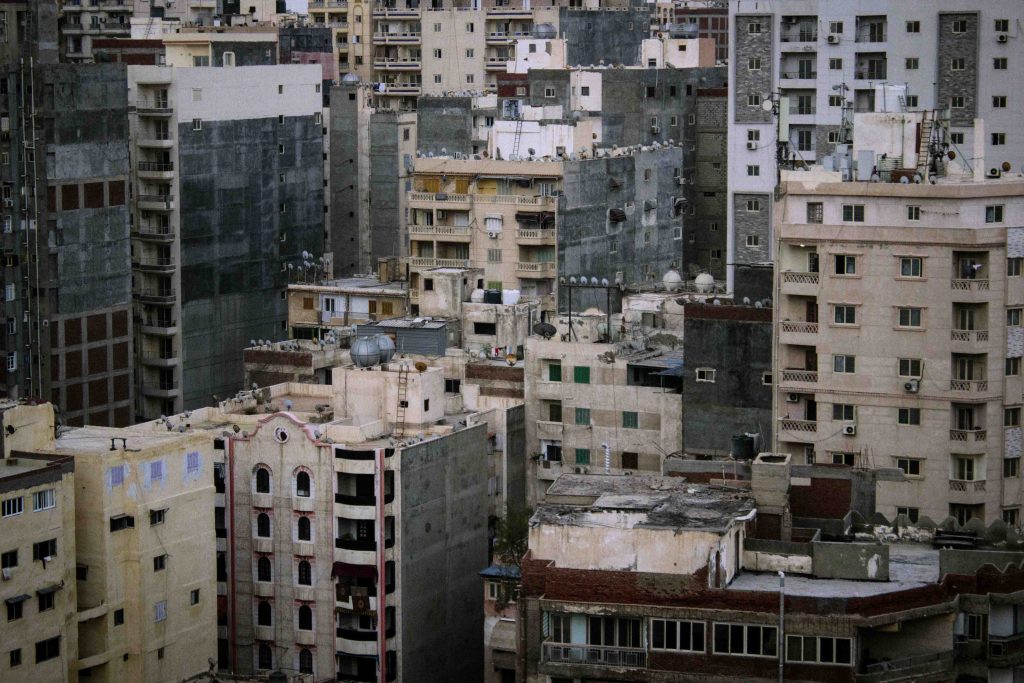 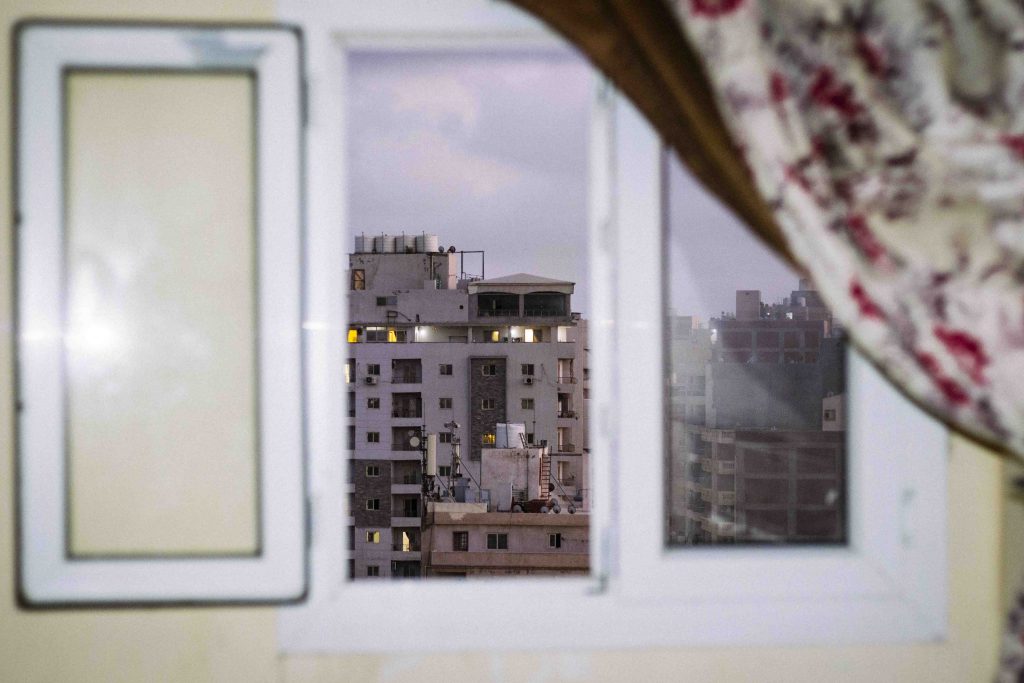 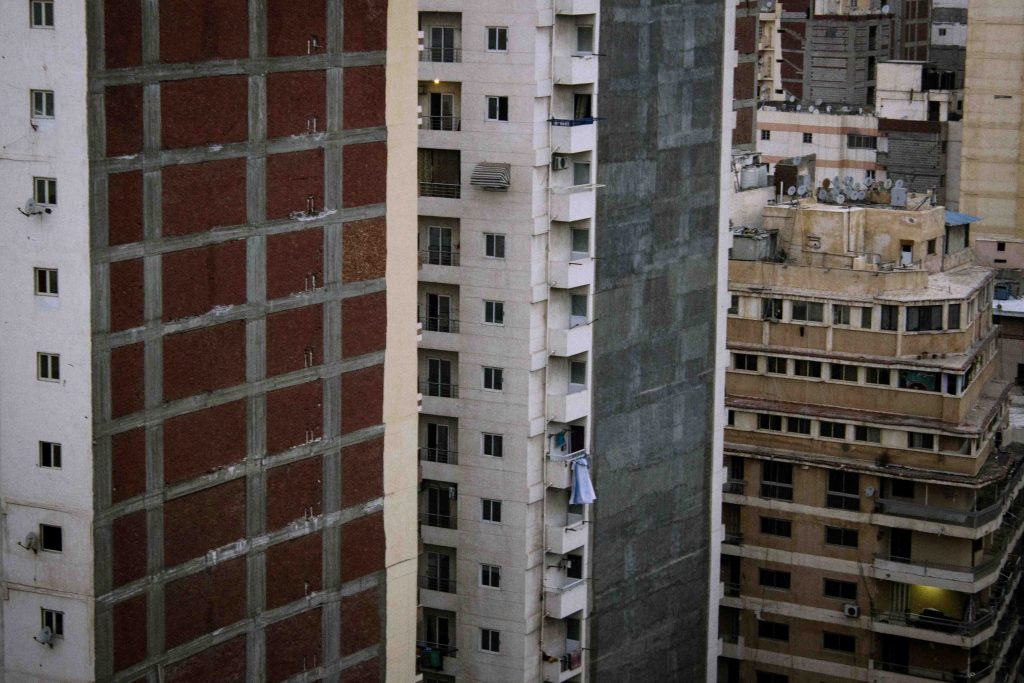 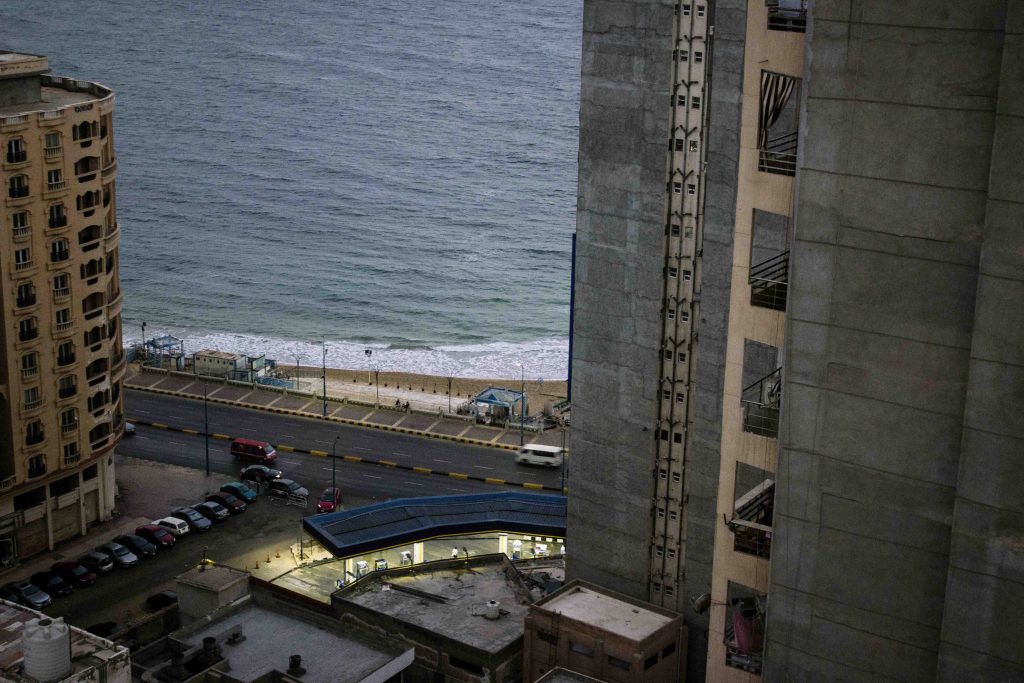 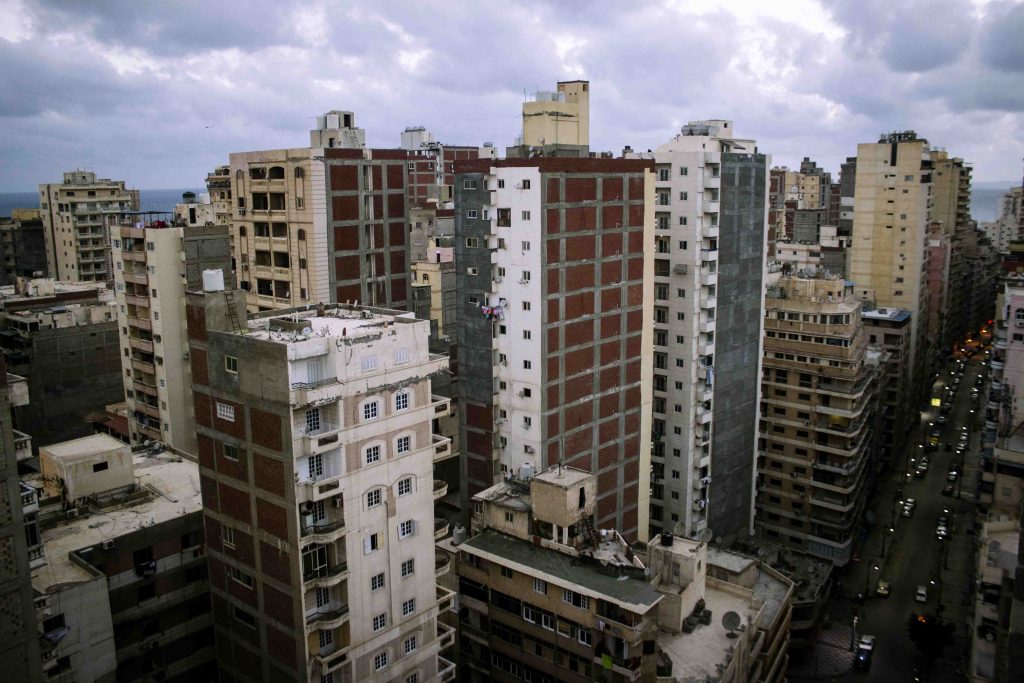